In front of a sell-out crowd the first competition on the opening the night of the 2015 Longines Hong Kong Masters – the HKJC Trophy – was won by the very talented winner of the last Gucci Paris Masters Martin Fuchs.

Just prior to the HKJC Trophy the warm-up paddock was a hive of activity with one of the popular Masters Class sessions taking place.

Under the guidance of Jane Richard Philips, selected members of the HKJC JETS, were given the rare opportunity to sharpen their riding skills.

And the focus on youth did not stop there with more than 2000 Hong Kong school children invited to attend opening night.

For many, it is the first time they have had the opportunity to attend an equestrian event. A key objective of the organisers of the Longines Hong Kong Masters, EEM World, is to showcase horse sport to young people as they believe it is vital to the continued development of equestrianism – especially in Asia. 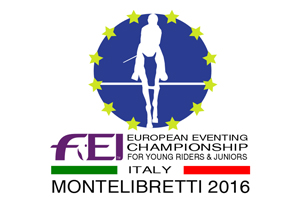 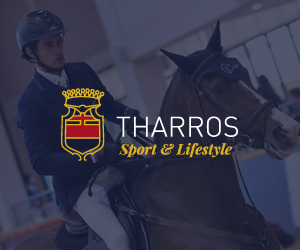 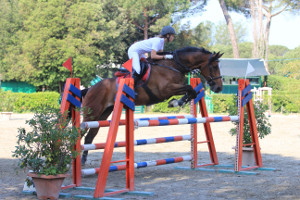